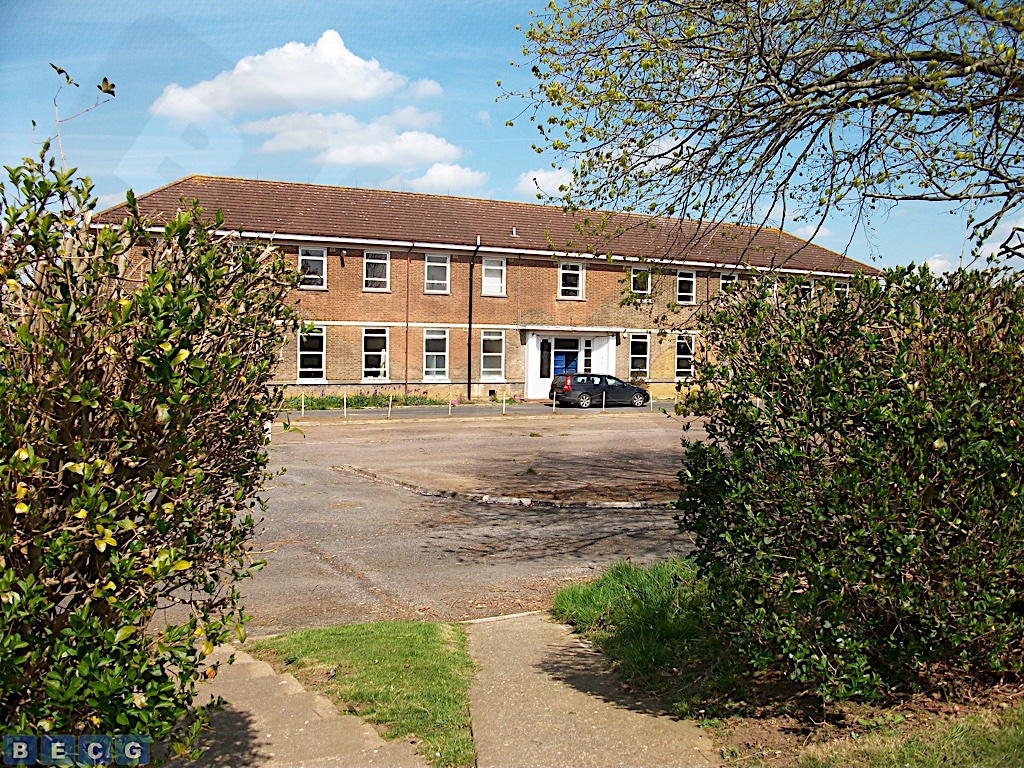 This is our largest project to date, and it’s not an OB truck or a generator!

As we stated in our recent press release, we have bought a building at Hemswell Cliff near Lincoln to house our collection of historically significant broadcasting equipment.

The building was originally the Sergeants’ Mess at the former RAF Hemswell, built in the 1930s. We have almost 30,000 square feet of floor space set in 2 acres of grounds. Many of the other former RAF buildings nearby are now the largest antiques centre in Europe.

After its days as a sergeants mess parts of the building have been used  as a pub (The Gunners Arms) and a community centre. It’s been empty and  neglected for about ten years.

There is a two-storey main block, a pair of two-storey wings and a single storey annexe. We have three large halls plus around 100 smaller  rooms which range from large cupboards to garages.

The Broadcast Engineering Conservation Group (BECG), a Charitable Incorporated Organisation (CIO), is pleased to announce that we have bought a building at Hemswell Cliff near Lincoln to house our collection of historically significant broadcasting equipment.