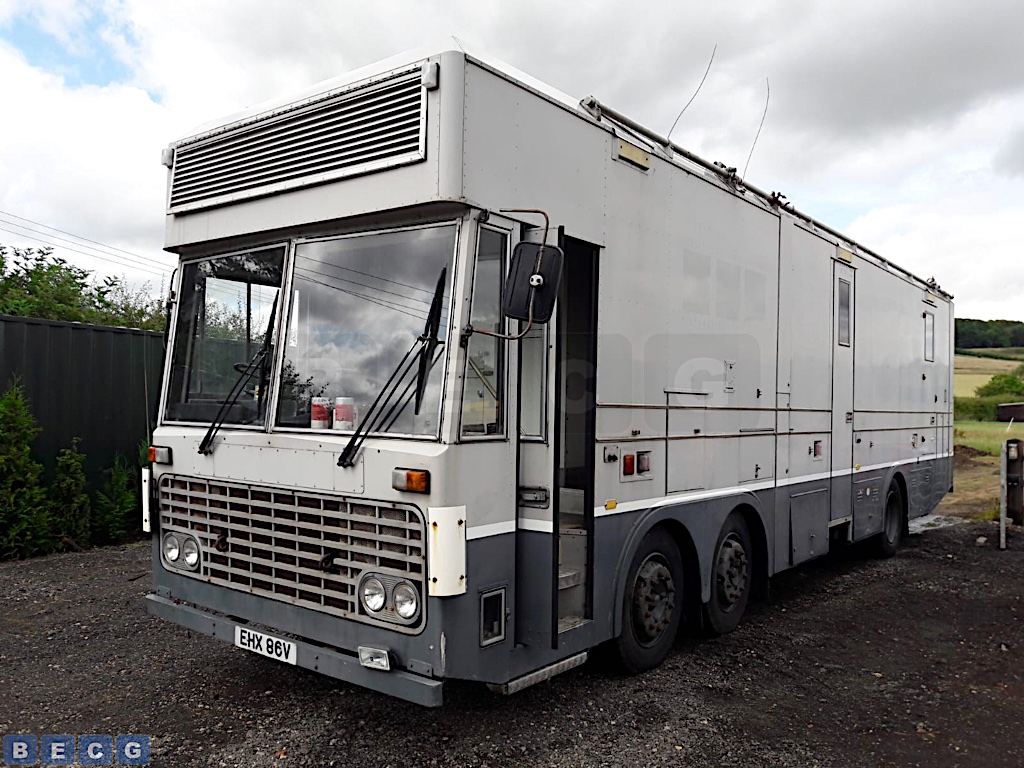 Built in 1979 by Link Electronics Ltd and entering service in 1980, the Type 5 television outside-broadcast mobile control rooms, or Scanners as they are also known, were a direct replacement for the type 2 Scanners built in the late 1960s for the first colour outside broadcasts. EHX 86V was one of ten Type 5 scanners built for the BBC, three of them for Manchester, known as North(N) 1, 2, and 3, one for Birmingham, Colour Midlands (CM1) and six for London, London (LO) 1 to 6. This truck is one of the six London trucks, LO6.

Designed and built on a Seddon Pennine twin-steer chassis, the Type 5 weighed 17 tonnes and had a longitudinal layout with three compartments: sound, production and engineering. This layout allowed more room for staff, seating five people in each of the engineering and production areas, and two people in sound.

LO6, like all the BBC television outside-broadcast units, was also known by a second number, in this case CMCR 20. (Colour Mobile Control Room 20). This was a unique number as the numbers ran consecutively for every BBC scanner. For example North 3, CMCR 9, which has been restored, was a BBC Type 2 scanner built in the late sixties. It was replaced by a Type 5 scanner, CMCR 37, in the early eighties.

LO6 spent all its working life based at Kendal Avenue in London, the BBC Television Outside Broadcast base. It was the first mobile control room to be equipped with eight triax-controlled camera channels, a new concept of camera data and picture transmission developed by Philips. The cameras, Philips LDK 5 (studio) and LDK 14 (portable), were to be the mainstay of outside-broadcast picture acquisition during the 1980s, becoming iconic. These were the cameras that captured the famous Prince Charles and Lady Diana Spencer kiss on the Buckingham Palace balcony following their wedding in 1981.

Most of LO6’s early years were spent in Downing Street, following political events, or in Bournemouth filming Summertime Special. It ended its working life capturing snooker and bowls tournaments.

During a reorganisation at the Science Museum in 2014, the museum decided that it only needed one example of a television outside-broadcast unit was in its collection and that it would keep the Type 2. Thankfully, the museum donated the Type 5 to a private collector, saving it from the scrap yard.

Photographs of the unit at St Paul’s for the wedding of Prince Charles and Lady Diana Spencer.

Photographs in “as recovered” state.


There are some photographs of this vehicle in its various incarnations on Flickr: 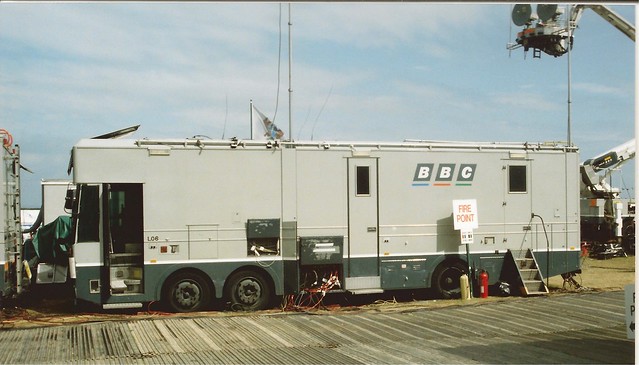 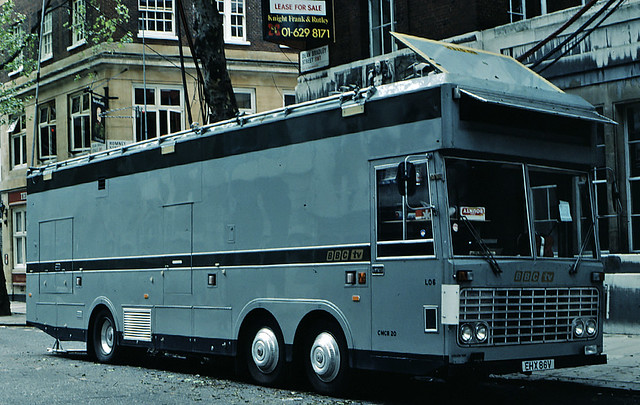 Dan Cranefield has sent us this picture of sister vehicle CMCR21 (LO2) being built at Andover in 1980.

This is a YouTube “walk-through” video of the sister unit LO5 (CMCR22) shot at the BBC’s Kendal Avenue depot.